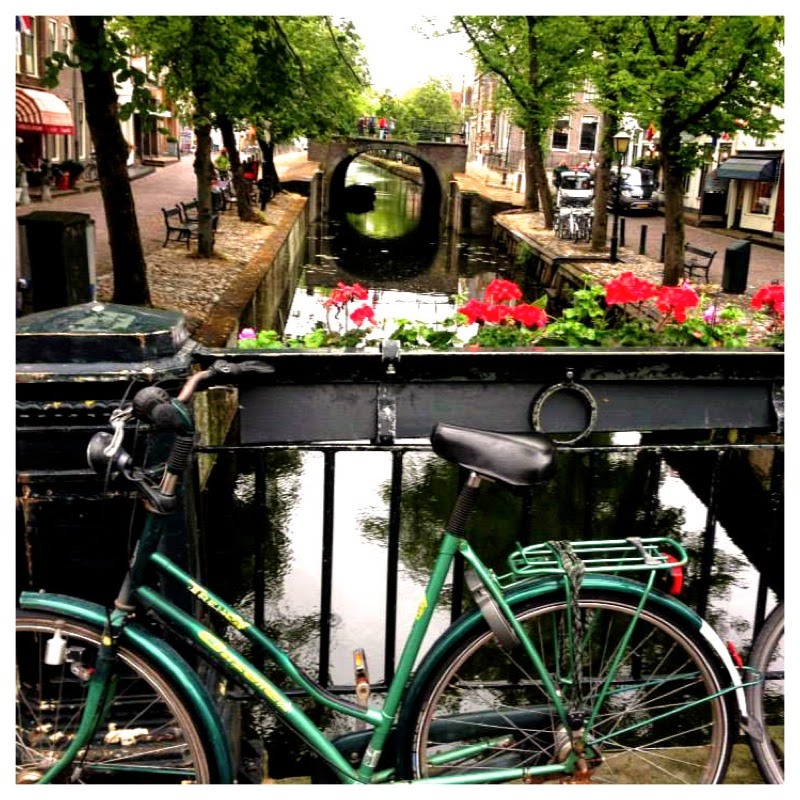 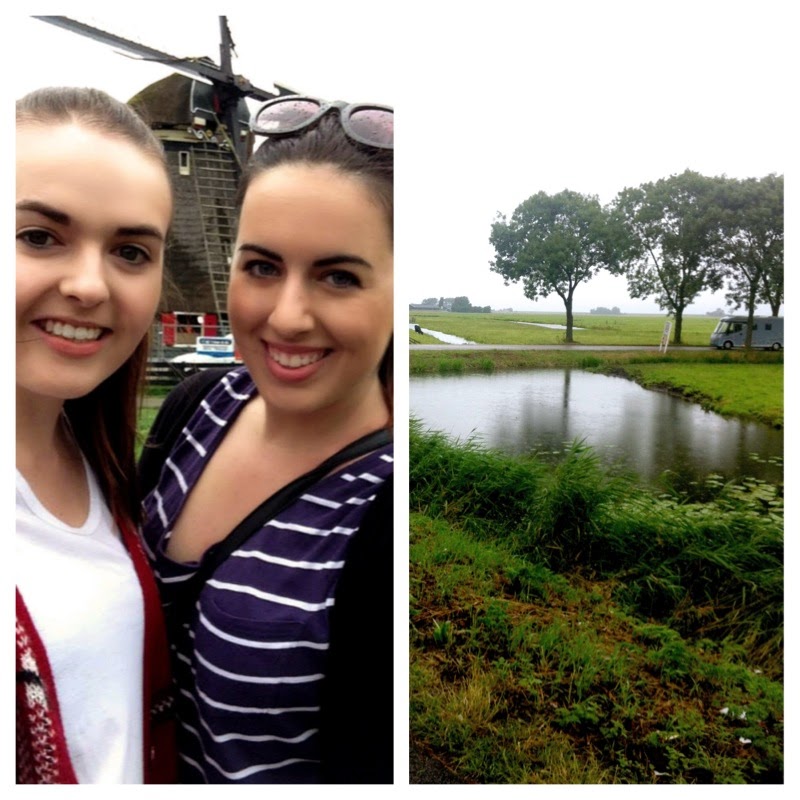 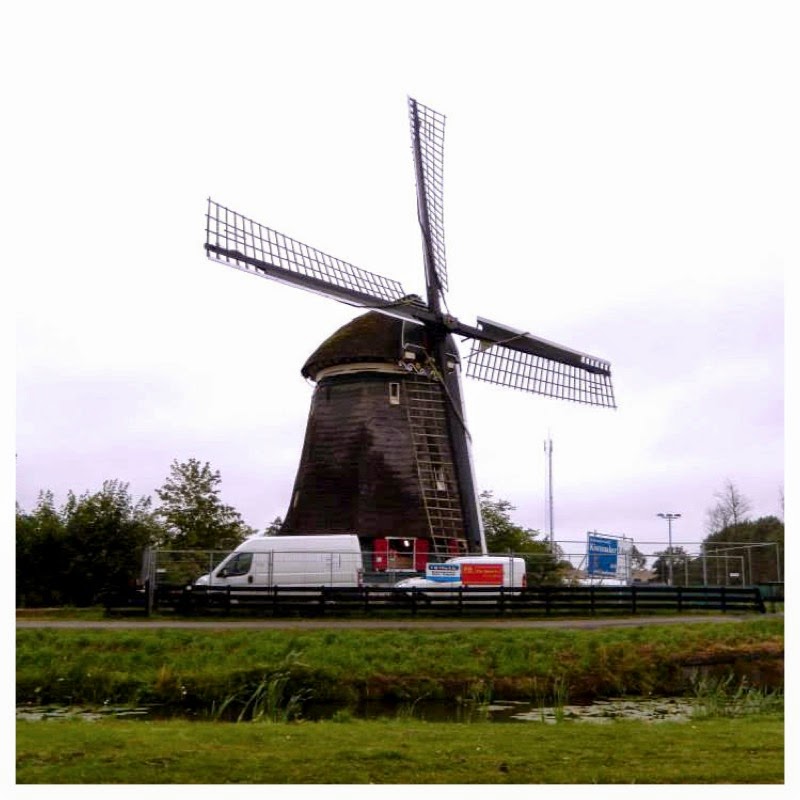 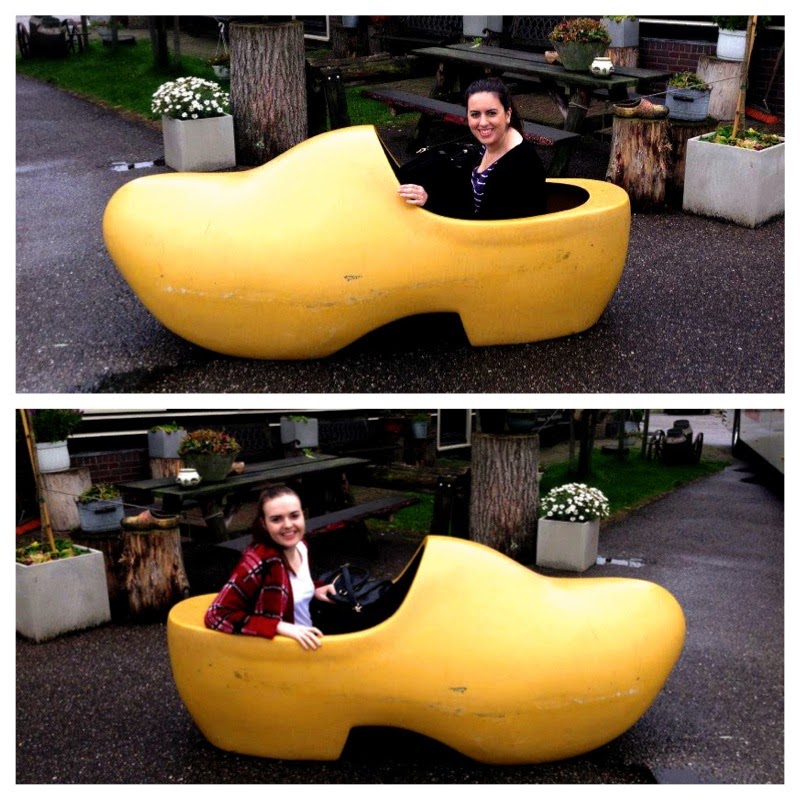 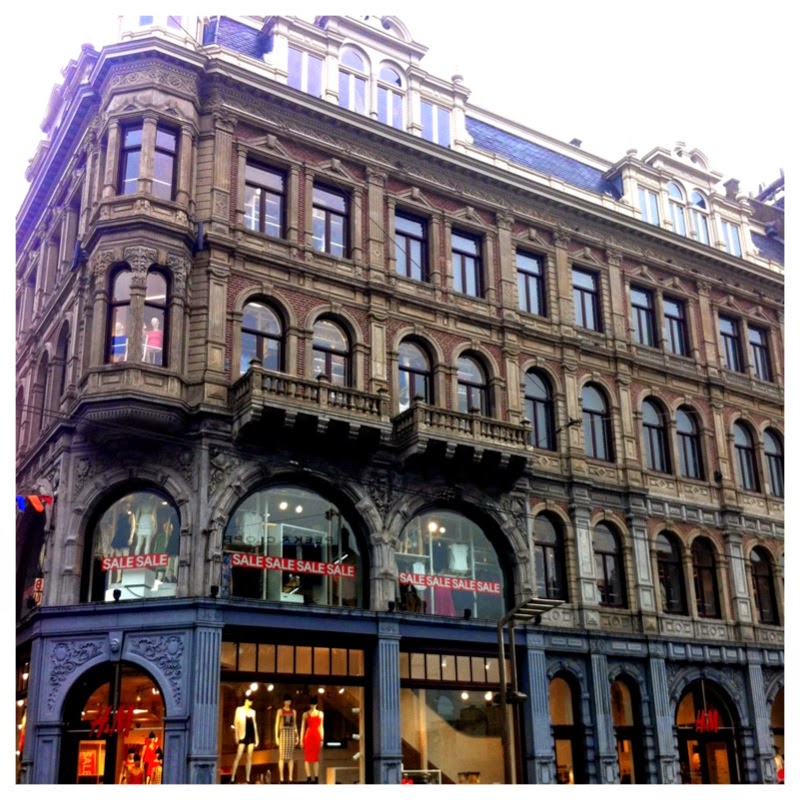 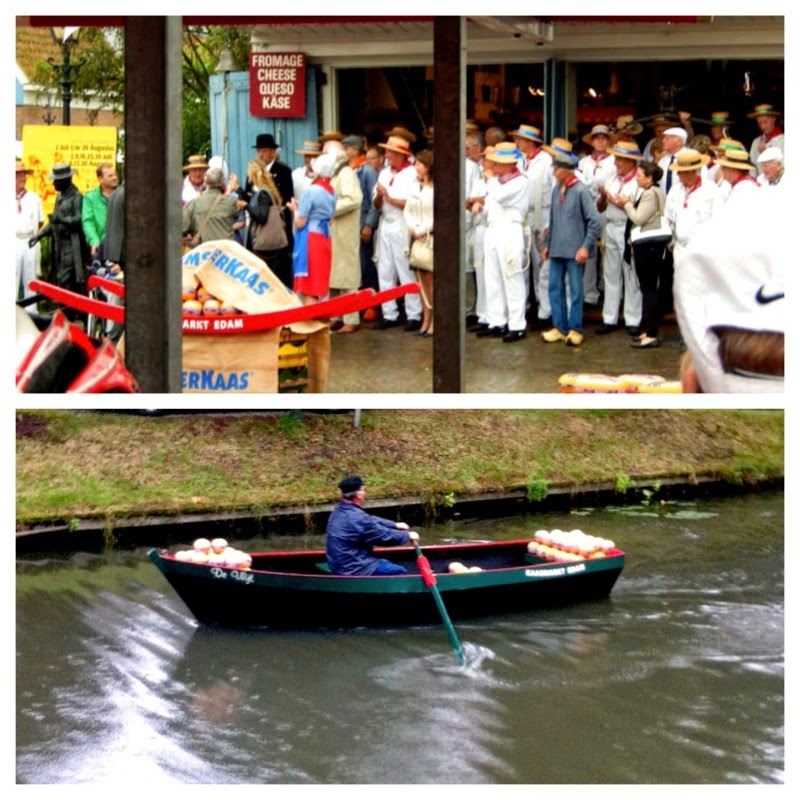 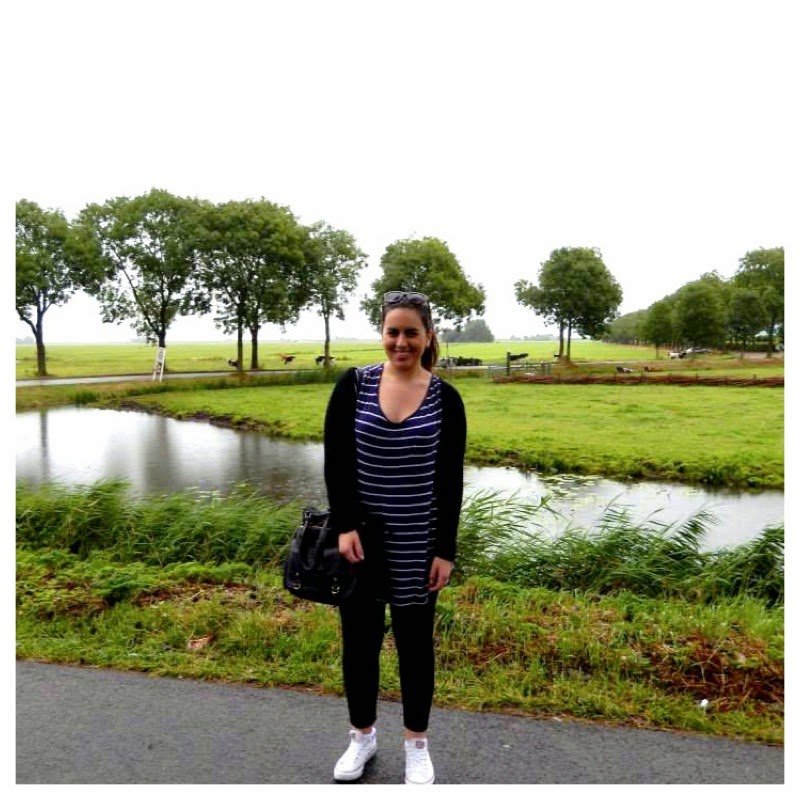 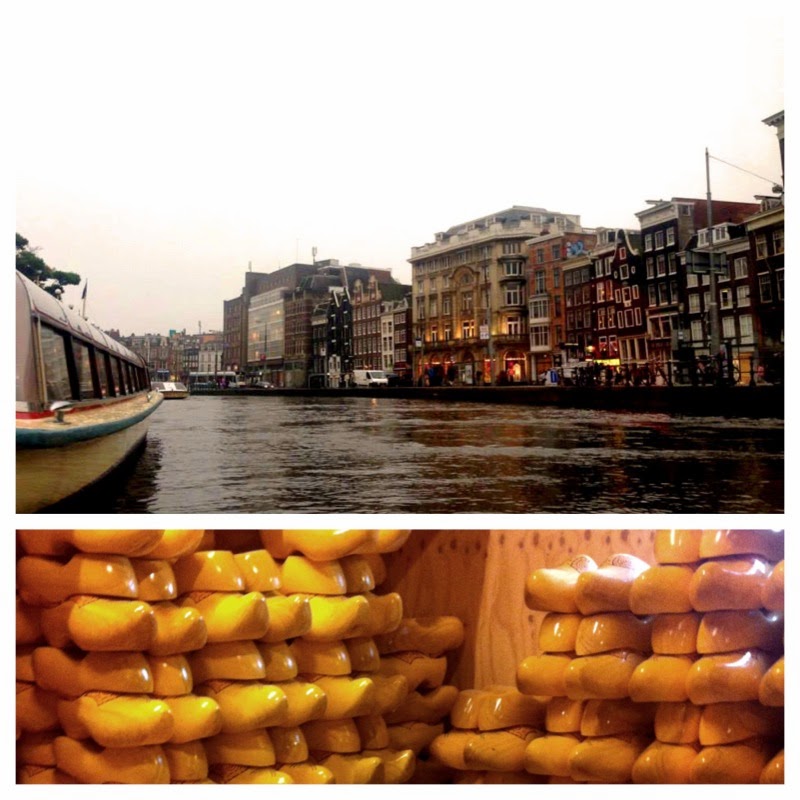 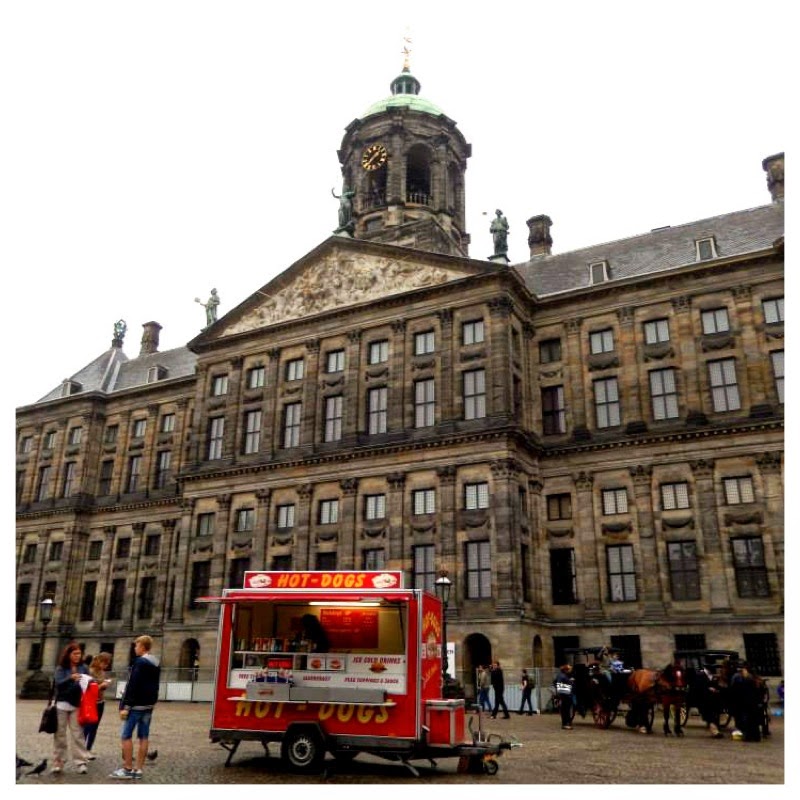 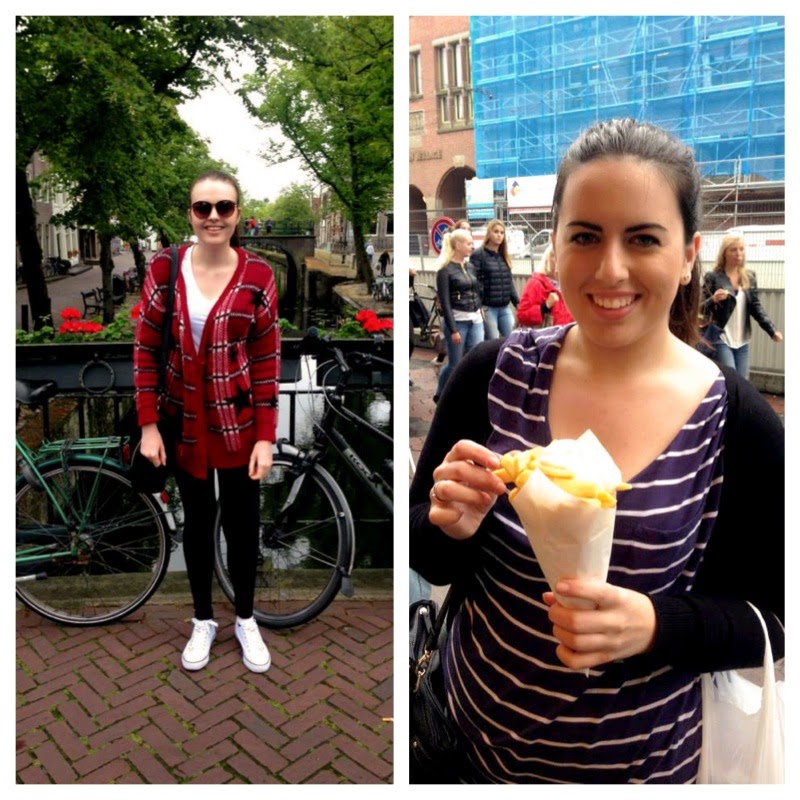 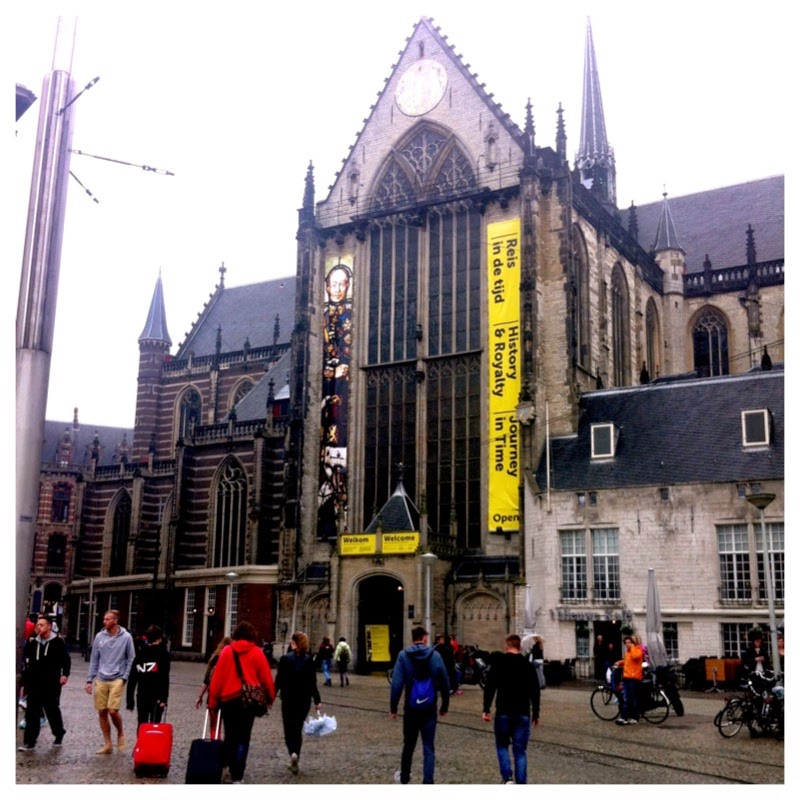 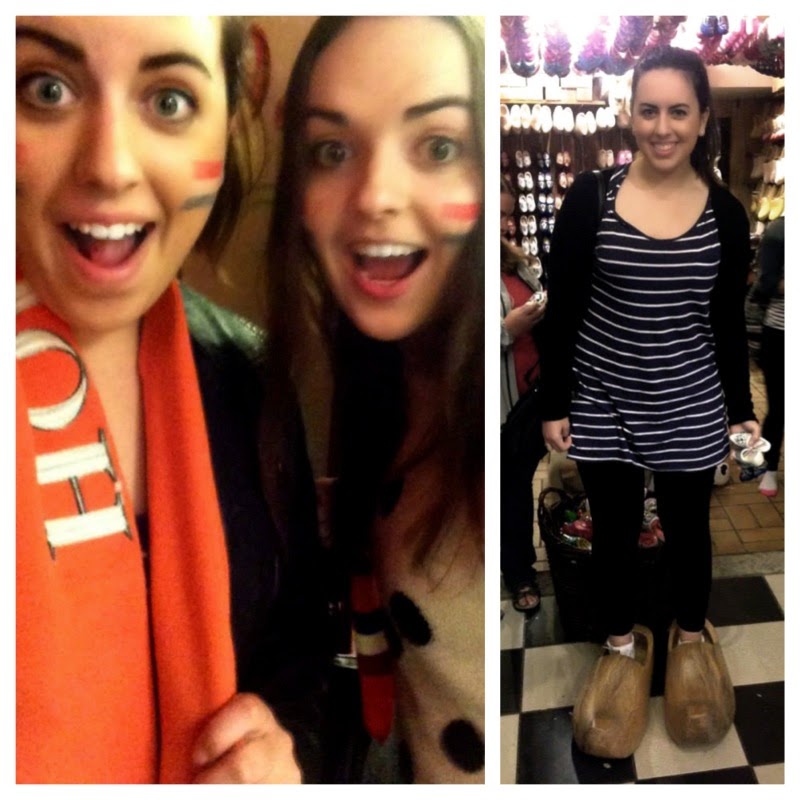 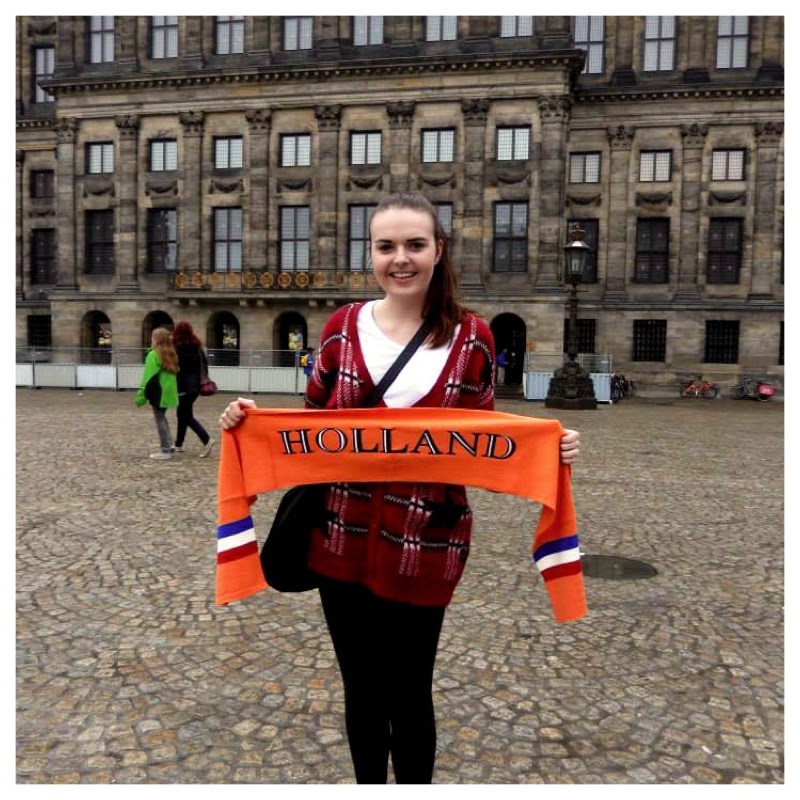 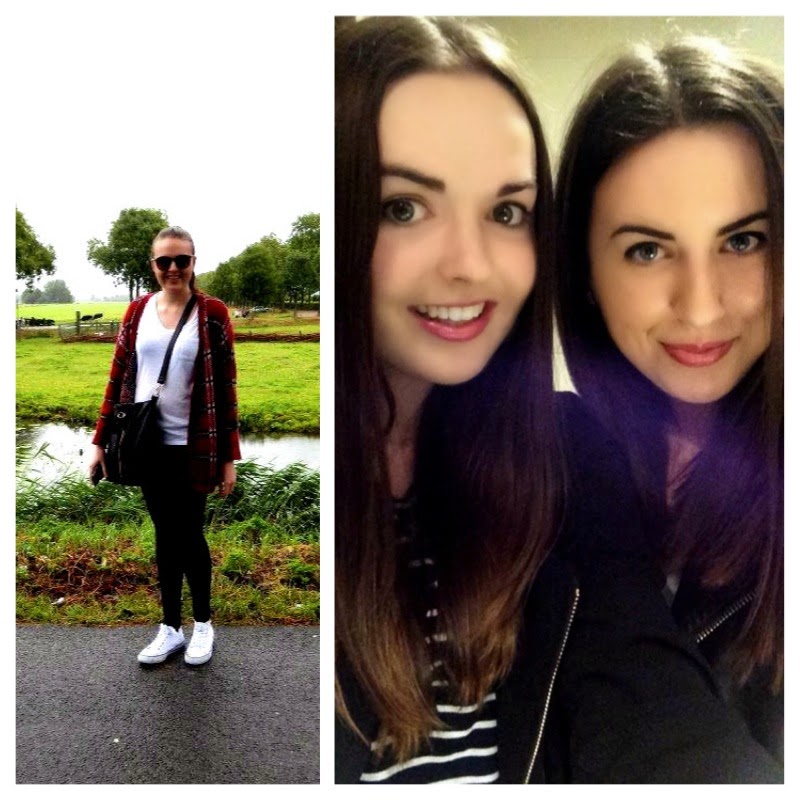 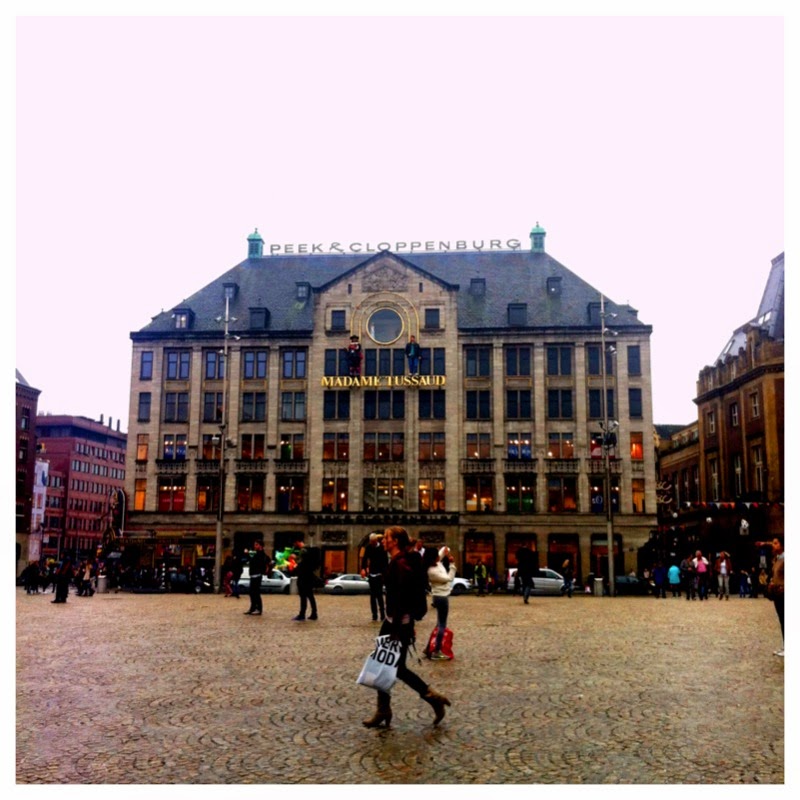 The second city we visited on our European adventure, was the vibrant, slightly crazy city of Amsterdam, in The Netherlands.

On our first night out we toured the renowned Red Light District in all its glory, and had a chance to walked across the picturesque cobbled lane ways and canals which the city is built upon.

The next day we visited a traditional clog and cheese-maker house in the countryside and had a chance to try an array of cheese varieties and fine wine, as well as pick up a couple of clog related souvenirs (we chose the clog inspired slippers). We then signed up for a bicycle tour around the historic town of Edam, and were pleasantly surprised to find that the cheese markets were being held as we cycled through. The cheese was transported by row boats down the river, just as it was done in the 1700s, and was then evaluated and sold.

We then had free time in the afternoon to explore as we pleased. We intended to explore historical sites such as the Anne Frank House, but in our quest to find the best tasting fries in the world ('Vlaamse Frites'), we got completely lost and couldn't make our way back in time- totally worth it by the way. So we spent the rest of the day shopping and eating, before we went on a cruise through the canals with our tour group.

By pure coincidence, The Netherlands were playing in the semi finals of the FIFA world cup on our last night, so we decked ourselves out in merchandise and painted our faces and headed to a pub and pretended we were locals. When The Netherlands were sadly defeated by Argentina we promptly removed our orange paraphernalia and returned to being tourists.

♫ ♪ Blame It on Me- George Ezra  ♫ ♪
Posted by Birdseye Chronicles at 5:12 PM No comments: 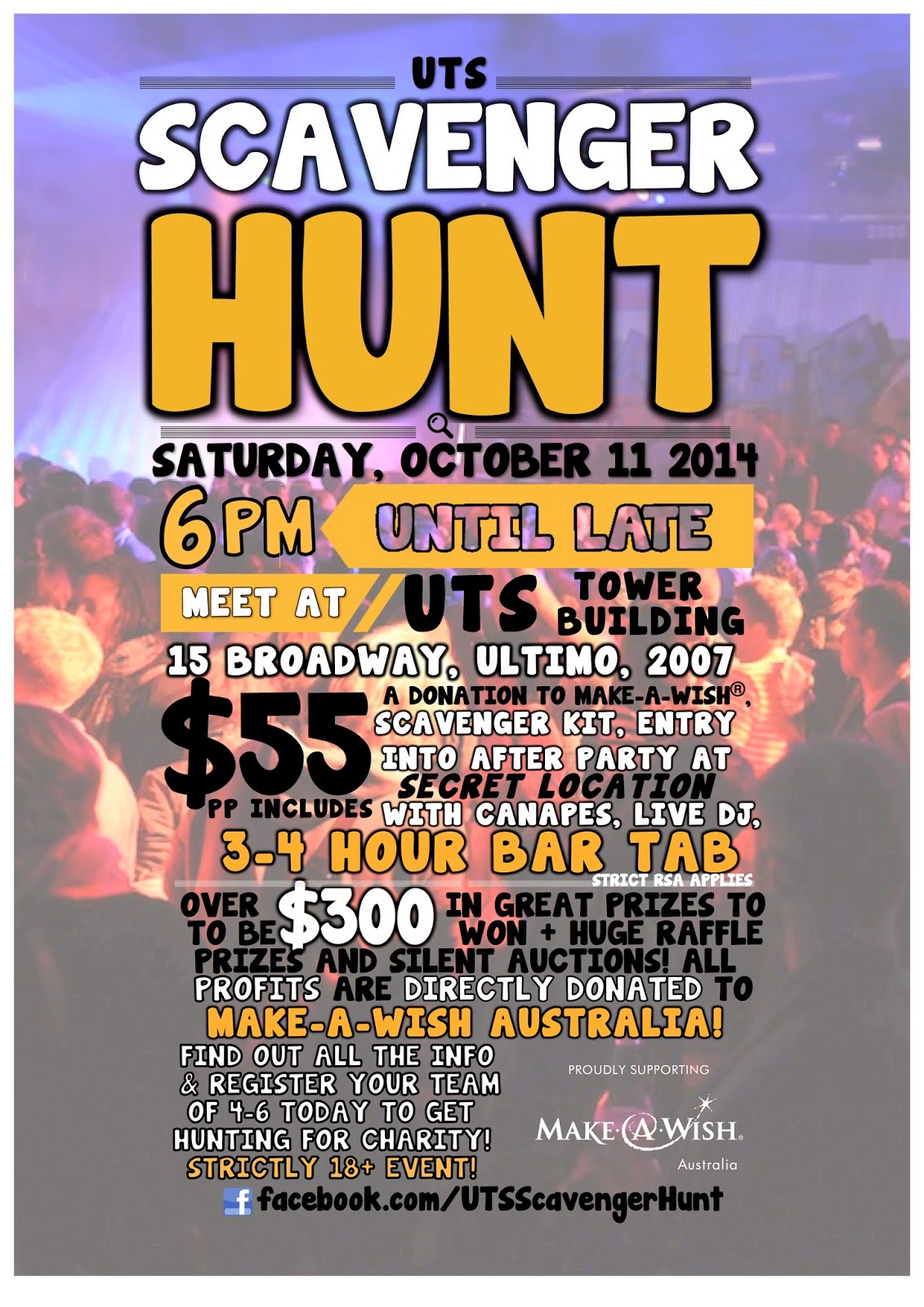 We are holding an exciting event for a subject at University and would love for everyone to register now and attend this fantastic night for a great cause, the Make a Wish Foundation.

Posted by Birdseye Chronicles at 8:59 PM

Birdseye Chronicles
Birdseye Chronicles started from the shared fascination of two best friends, exploring their hometown, Sydney. Jess, a Fashion student, and Liz, a Business (Marketing) student, share their ventures inside and outside their hectic university life. Their love for fashion, food and travel are briefly documented through this blog. Enjoy! We'd love to hear from you: birdseyechronicles@gmail.com